Uli and Petra and GlobalGiving 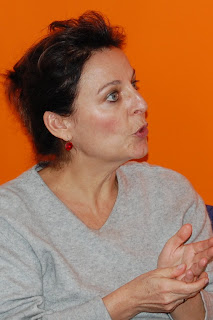 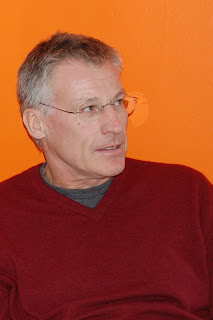 Two months ago, a dynamic couple of filmmakers came through our offices in Washington.

Petra Dilthey and Uli Schwarz have decided to devote the next phase of their lives to documenting extraordinary social innovations around the world, and they have been focusing on projects listed on GlobalGiving. They spent a week here to get to know us better and make a small film about GlobalGiving, which includes footage from inspiring projects they have visited in India.

I was impressed by how fast they worked. Often films take months to shoot and edit. But Uli and Petra would edit the same day they would shoot scenes, and they were able to produce a really good short documentary about GlobalGiving in just a few days.

Their text of their new website is in German, but many of the videos (including the one about GlobalGiving itself) is also available in English. Check it out.


[GlobalGiving]
Posted by Dennis Whittle at 9:57 AM