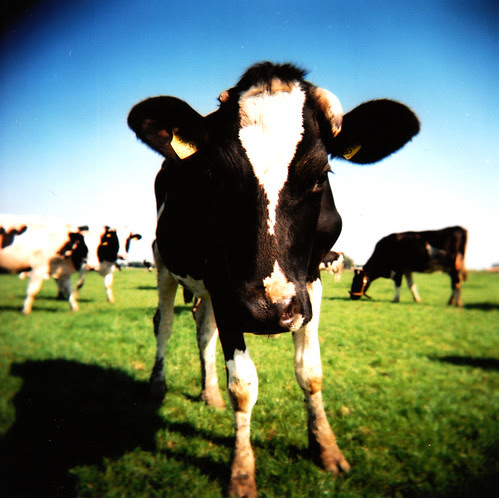 The World Bank's private sector arm, the IFC, recently backed out of a deal funding cattle ranching in Brazil after objections from the Bank's own evaluation group, which argued that the deal posed a "grave risk to the environment:"

The job of the World Bank and other aid agencies is not to promote business as usual. It is to promote innovation - new ways to grow, and to do so in a way that helps rather than harms the environment. The Economist magazine and others dwell on the costs of fighting climate change, but they rely too much on a static mind-set. With the right signals and incentives, great creativity will be brought to bear, and the problems will be addresses at far lower cost than we think.

Many of the solutions (especially energy efficiency measures) will generate net benefits, even with existing technologies, according to McKinsey. The others will be harder to tackle, but they can be tackled. To do so, however, will require extreme ingenuity and persistence - meaning that the next depression may be a psychological one rather than an economic one.