The Power of Proximity 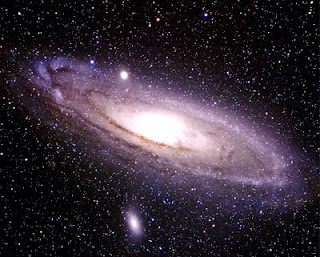 The physical proximity of talented, highly educated people has a powerful effect on innovation and economic growth. Places that bring together diverse talent accelerate the local rate of economic evolution. When large numbers of entrepreneurs, financiers, engineers, designers, and other smart, creative people are constantly bumping into one another inside and outside of work, business ideas are formed, sharpened, executed, and—if successful—expanded. The more smart people, and the denser the connections between them, the faster it all goes.

That is from a recent McKinsey study. It has much relevance for economic development in poorer countries as well as the US. There have been a number of attempts to create physical clusters of economic activity in the developing world, most of which have failed because we don't yet understand the conditions leading to cluster formation (or how to create these conditions from scratch). And while the physical dimension of clusters remains very important (I am always amazed at how much I can get done on a short visit to Silicon Valley), the Internet opens up new virtual clustering possibilities.

We are starting to see clustering behavior on GlobalGiving and are rolling out features to encourage more of this. Since no one knows exactly what works, there is a large element of trial and error, which puts a premium on our ability to experiment rapidly with new features, keeping those that work, and dropping those that don't.


(Thanks to Dana Messick for the pointer.)

[GlobalGiving]
Posted by Dennis Whittle at 11:31 AM