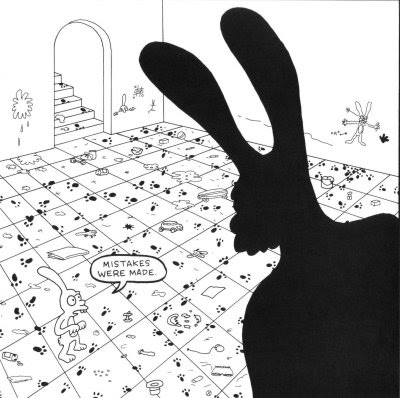 We shall find too that such current notions as that society ‘acts’ or that it ‘treats’, ‘rewards’, or ‘remunerates’ persons, or that it ‘values’ or ‘owns’ or ‘controls’ objects or services, or is ‘responsible for’ or ‘guilty of’ something, or that it has a ‘will’ or ‘purpose’, can be ‘just’ or ‘unjust’, or that the economy ‘distributes’ or ‘allocates’ resources, all suggest a false intentionalist or constructivist interpretation of words which might have been used without such connotation, but which almost invariably lead the user to illegitimate conclusions.  We shall see that such confusions are at the root of the basic conceptions of highly influential schools of thought which have wholly succumbed to the belief that all rules or laws must have been invented or explicitly agreed upon by somebody.

That is from Friedrich Hayak's Law, Legislation, and Liberty via Cafe Hayek (HT to Bill Easterly).  The full post is worth reading for a quick summary of some of Hayek's key insights.  Among them is this:  that rules, laws, regulations, institutions, etc were generally not invented by specific people or by a society for specific purposes.  Hayek's point is that in most cases they actually evolved organically.

A corollary is as follows: Being able to describe (a) how a system currently does function and then (b) how it should function generally does not (c) lead to the system getting changed.
Posted by Dennis Whittle at 2:21 PM