If you can flip a coin, can you be an expert?

With support from the Rockefeller Foundation, we recently ran an experiment at GlobalGiving that had shocking results.  We asked people in four communities in Kenya to tell stories* about the development issues most important to them.  This was their answer: 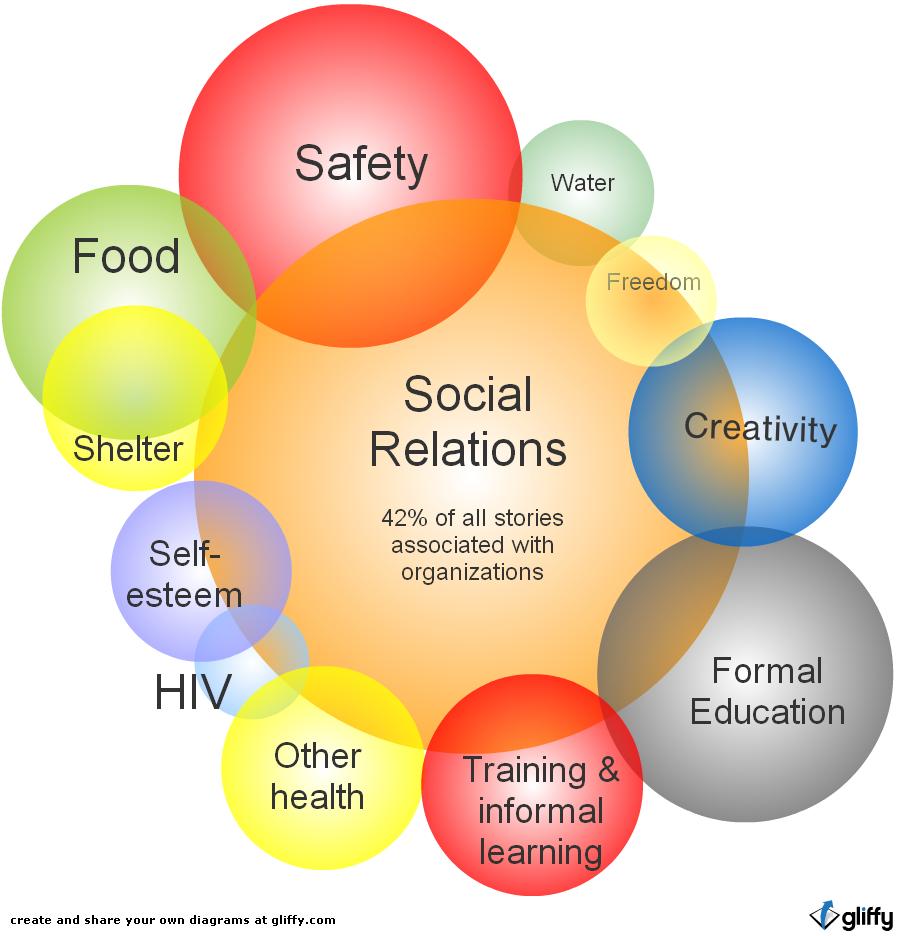 In parallel, we asked experts (both local and foreign) with experience in those communities to predict what they thought the story would be about.  Here is the shocker:  Only 1 of the 65 experts and implementers correctly predicted the most common theme.

Personally, I found it surprising that 42% of the stories were about social relations, but on the other hand, I don't work in those communities so how should I know?  But I would expect the experts to know, wouldn't you?  Alas, the experts predicted only three of the top six concerns of the community.  In other words, they did about as well as flipping a coin.**

The old style of aid is for experts to study the situation and decide what people need.  It is tempting to say that we should simply reverse this and let the people decide.  Exciting new technologies will enable beneficiaries to have a far greater voice in the coming years, and that is long overdue.  But the best system will likely  provide a balance of the two.  It will create an ongoing, iterative conversation between beneficiaries and experts about what is needed, what works and what doesn't, and what that implies about priorities and initiatives in subsequent rounds.

* The story telling part of this experiment was done with the help of Cognitive Edge and Irene Gujit. They were introduced to us by the Rockefeller Foundation, which is leading some of the most innovative work in the field I have seen in years.

** There were a total of twelve themes to choose from.
Posted by Dennis Whittle at 4:53 PM