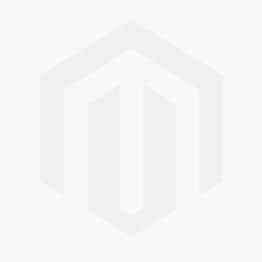 We hold these truths to be self-evident, that all men are created equal, that they are endowed by their Creator with certain unalienable Rights, that among these are Life, Liberty and the pursuit of Happiness.

One of my colleagues told me this morning that it is National Coming Out day.  So I am going to come out - for equal rights for gays and lesbians and for marriage rights for all men and women, regardless of sexual orientation.

One day we will look back and be ashamed at the way that we forced a large segment of our population to hide a central part of who they are.  We will be ashamed that we tormented them in school, denied them benefits at work, and forbade them from entering into legally sanctioned relationships.

One day we will look back and be ashamed - in the same way we are ashamed of how we treated African Americans and even women, to whom we denied the vote and many other rights for decades.

Alan Turing, the father of the computer, who was also instrumental in cracking the Nazi code in WWII, was both persecuted and prosecuted in Great Britain after the war for being gay.  He was forced to take female hormones to "cure" him of his illness.  Turing buckled under the abuse and killed himself with cyanide in 1952.  Of this, and of many other crimes against many other homosexuals in the free world, we should be ashamed.

This blog is titled "Pulling for the Underdog."  And despite all the progress we have made in the last decade, there are still many voices of hate speaking out against gay people and against the unalienable rights of all to life, liberty, and the pursuit of happiness.   It is time for the rest of us to stand up and speak out - and to come out for equal rights for all.  One day we will look back and be proud that we did.
Posted by Dennis Whittle at 1:48 PM