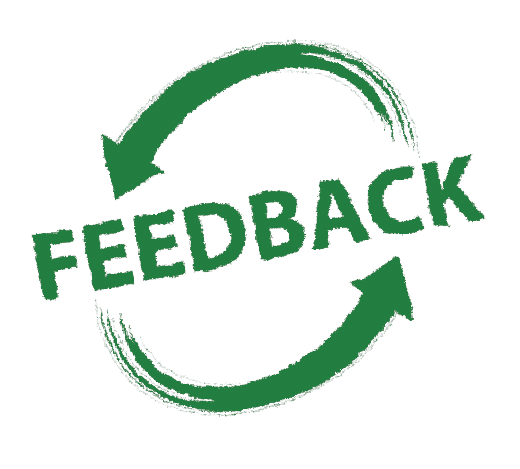 My dishwasher died over the holidays.

The first thing I did was go to Consumer Reports to find out what their experts considered the best bet for a replacement.  I was on the verge of ordering one of their top-ranked models when I decided to click on the “User Reviews” tab.  I was shocked to see that the model was ranked only 2.5 out of 5 stars by actual users.  Consumers had a wide range of complaints, describing how hard it was to load and the length of the wash cycle, and others complained the thing broke down too often.  So I kept going down the list of recommended models until I found one that the experts liked and the users loved, and then I went online and ordered it.  It was simple, and it took less than an hour.

What if governments – and even regular citizens – had a similar tool to use in development projects?  Or better yet – why don’t they?   Read more...

[Cross-posted from my blog at the Center for Global Development.]