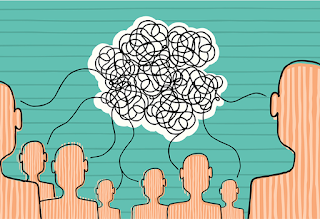 For me, feedback has always been about inclusion and equity, though I realize that the link is not always clear – or automatic. So as I step back from my day-to-day duties as CEO of Feedback Labs, I would like to reflect on the question of how feedback in aid and philanthropy can amplify the voices – and power – of those excluded from equal participation in the decisions that affect their lives.